It was a really nice trip. Our guides were really funny and spoke very well english. The food was awesome, i never thought it would be so good.

The second day was really hard but it was so worth it. I would do it again..... But in a couple of years haha!! The camps and the tent were nice but the toilets were a bit distinguing sometimes. I think the toilets are the onlz thing negative. Anything else was perfect. It would have been nice if the first breakfast and the last lunch were included.

Oh and it would be nice if we could leave a little earlier the last day without having to pay more. Henry jimmy. 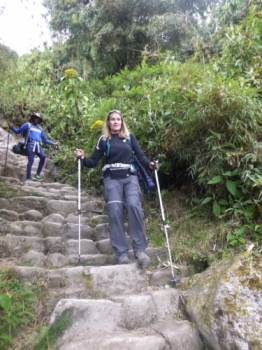 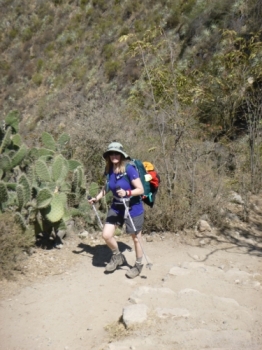